"In a national poll, Peter Dickson was voted as having

one of the top three iconic voices of the decade".

From vocal work on radio and TV commercials, commentary for big international stadium events and awards ceremonies, multimedia games, animation, feature film ADR and corporate communication to documentary narration and prime-time TV entertainment shows – Peter Dickson aka “Voiceover Man”© is the king of all voice talent in the United Kingdom and has enjoyed a stellar career lasting over 42 years.

Peter has voiced over 100 TV shows

Been a promo voice on over 60 TV channels worldwide

and has voiced in excess of 30,000 Radio and TV commercials.

He began his career at the BBC where he holds the unique distinction of being the youngest ever TV news presenter at the age of 17. In 1982 he moved to BBC Radio 2 in London, as an announcer. He created and performed many of the characters on The Steve Wright show for BBC Radio 1. He has presented his own entertainment series “Peter Dickson's Nightcap” for BBC Radio 2 which ran for 4 years and launched Melody Radio in London with Lord Hanson in 1991 where he presented the flagship breakfast show. In 2013 he gave the nation's favourite glove puppet Sooty a voice, after a silence of almost 60 years.

During his career he has supported some of the biggest names in entertainment:

He has been the promotions brand voice for BBC 1 TV, the voice and face of E4, Nickelodeon and Cartoon Network. He has been the voice of the X Factor Stadium Tour since it's inception in 2004 and hosts around 40 major corporate events and awards ceremonies each year, for some of the world’s biggest brands, including: The Queen's Birthday Party 2018, The Big Bang National Science and Engineering Awards UK, The Statoil Gallery launch at the National Science Museum, Audi UK Graduation Events, The Small Cap Awards, The Princes Foundation, Prince William hosts the Centrepoint Kensington Palace Ball, Ubisoft Annual Conference, The Honda UK Awards, Azko Nobel Conference, Mercedes Trucks Annual Conference, The NHS Awards, The Ravensbourne Awards, The Skills for Business Awards, JD Sports Awards, Co-Op Awards, The CATYS, The Golden Globe Travel Awards, The Visit USA Ball, JD Sports Awards, Virgin Awards and The Recruitment Advertising Awards. He was the Tour Voice for Alan Carr's - "Spexy Beast Live", Michael McIntyre's "Happy and Glorious" tour and Catherine Tate's live UK tour. He introduces The C4 Comedy Gala every year at the National O2 Arena, The Sooty Show Live, Brainiac Science Live and the X Factor National Stadium Tour. He is also a regular MC and event host for the RAF, The RAF Benevolent Fund and RAF Rugby and has commentated at some of the biggest airshows in the UK, including the Royal International Air Tattoo, The Cosford Air Show and the Northern Ireland Airshow - 'Airwaves".

Peter has been the brand voice of Walkers, Money Supermarket, Dominos, ScS and Cineworld. His other major commercial clients include:

Award Winning Telly and RADIO: Peter has worked on over 100 shows and series

Narration and Character for over 30 AAA games for X Box, Playstation and Wii

Narrator in "Rules for Living" at The National Theatre London

Narrator in "I Can't Sing" at The London Palladium

He stars as the hero “Maze” in the best selling worldwide computer game Fable 1 and Fable 2, produced for Microsoft's X Box. He also appears in multiple other roles, alongside Stephen Fry, John Cleese and a stellar cast of international performers in Fable 3.

He plays one of the Thompson Twins in worldwide hit The Adventures of TinTin – The Secret of the Unicorn developed by games giant Ubisoft Montpellier.

He plays the Emperor Sorean of High Entia in Xenoblade Chronicles - for the Wii.

Starred with Peter Egan and James Faulkner on XBlades 2 for Konami.

Peter was at E3 – The Electronic Entertainment Expo – in LA in Summer of 2010, where Steven Spielberg unveiled the new Kinect Xbox 360 technology at the Microsoft session.

His voice opens the movie: "A Liars Autobiography - The Untrue Story Of Monty Python's Graham Chapman".

He plays "Grandpa" in  Miffy and friends - Abbey Home Media

The One Voice Awards

The Royal Airforce One Group Awards

The Softcat May Ball

The Ultimate Pub Quiz for Centrepoint

Peter can be heard daily, on virtually every single radio station in the UK and Ireland. His voice is also a fixture on radio stations in major markets in Australia, The USA, France and the Middle East. Over the past 40 years, he has made more than 30,000 radio commercials. Many of them award winning.

He has a loyal army of grateful and adoring clients around the world, most of whom are a little touched……some quite literally.

BUSINESS and investments, interests and charity:

Business:  Peter is a co founder and director with British award winning casting director, Hugh Edwards of Gravy for the Brain Ltd - www.gravyforthebrain.co.uk - The world's largest online voiceover education provider. He is the co-founder and a director of The One Voice Conference www.onevoiceconference.com and The One Voice Awards www.onevoiceconference.com/one-voice-awards. He also is a director of his own voiceover service company Provox Ltd and a co owner, founder and director of www.reattendance.com - a company specialising in recording and reselling corporate event kenote speeches and conference speakers, online.

Charity: Peter is a UK ambassador for youth homeless charity Centrepoint. (www.centrepoint.org.uk) He actively supports: The RAF Benevolent Fund, Comic Relief, Sport Relief, The Stroke Association, Stand Up to Cancer and the NSPCC.

Peter was educated at The Belfast Royal Academy and at Queen's University Belfast where mostly drank beer and flew Bulldogs on the University Air Squadron but he somehow obtained a Batchelor of Arts Honours degree in Psychology. Mostly everything he learned there, he has forgotten! 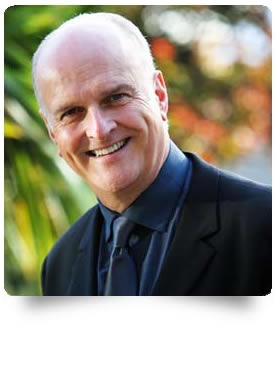 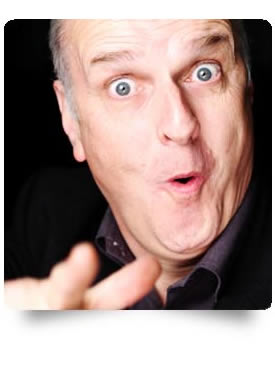 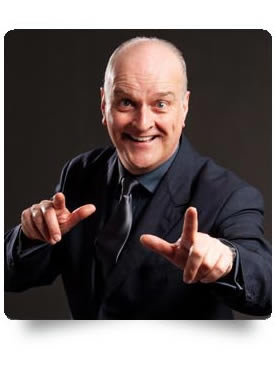 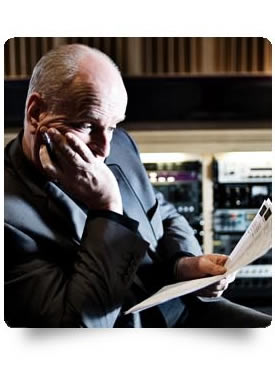 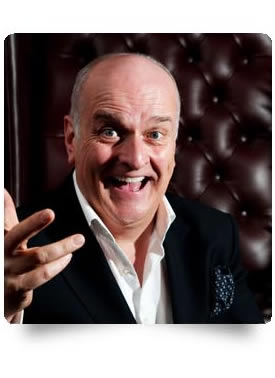 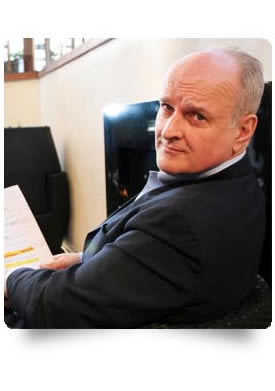 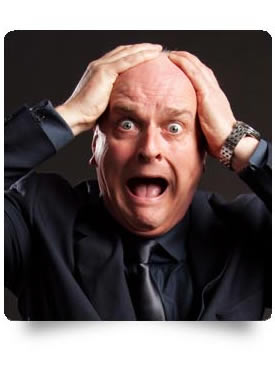